Warehousing and intralogistics is one of the latest sectors to hit TransRussia. Why? Well, the market for such services, and technology and products pertaining to the sector, is steadily growing throughout Russia

Construction of new warehouses is an indicator of increase transport & logistics activity. The latest reports from Colliers International are in, highlight growing demand for quality warehousing and logistics centres throughout Russia. 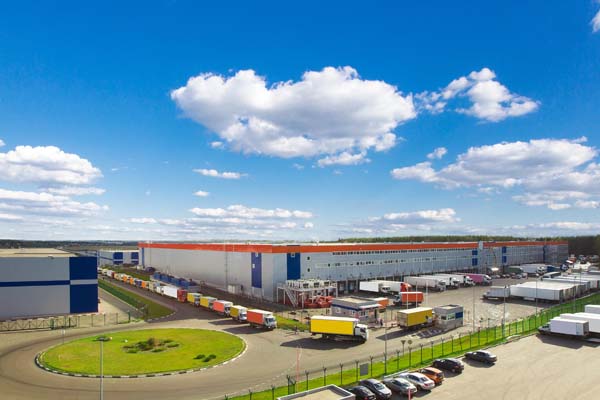 According to Colliers International, an additional 179,700 square metres of warehousing space was added to Russia’s market across the first half of 2018.

Moscow, Russia’s capital and largest city, held the lion’s share of new space deployed during the review period, holding a 71% share. The ret of the regions accounted for 21% of space.

St. Petersburg, surprisingly, saw no new space across H1 2018. That’s a little odd, given St. Petersburg holds one of Russia’s busiest ports, but demand appears to be more easterly.

In Moscow, the volume of new space introduced throughout the first si months of 2018 was actual almost two and half times higher than the previous year. The figure? Some 570,000m2. 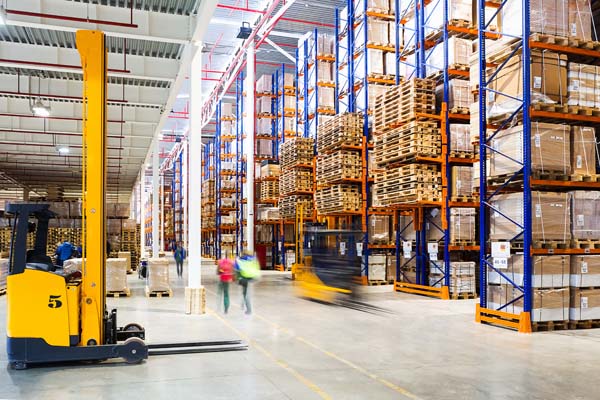 Outside of St. Petersburg and Moscow, the warehouse vacancy rate has reached 4.4% — a decline of 2.7% percentage points year-on-year.

This is actually the lowest vacancy rate in Russia since 2015. What this suggests is warehousing nationwide is reaching its full capacity.

In Moscow, vacant warehouse space reached 5.3% of total supply, which was a decrease of 932,000 square metres. That level of vacancy hasn’t been seen for around 5 years, when the 5% threshold was reached in 2014. 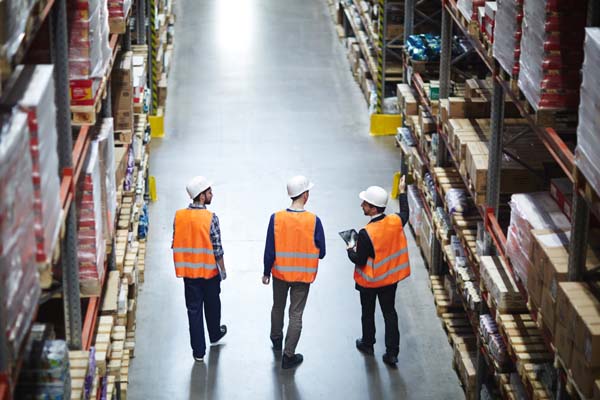 In Russia, it appears warehouse users prefer to rent space, rather than buy it outright. Indeed, it is largely much more cost-effective to simply rent storage and warehousing facilities, rather than sink cost into a singular fixed asset.

The split between rental and full ownership is  Indeed, 35% of the entire market is built-to-specification. The most popular block size is 10,000 square metres or less.

Moscow’s market witnessed a 48% rise in space rental and buying in 2018. That totalled roughly 1,200,000m2. Before full stats are released, commentators believe as much as 1,800,000 square metres of warehousing would have been bought or leased throughout the Russian capital by the end of 2018.

The future of warehousing in Russia 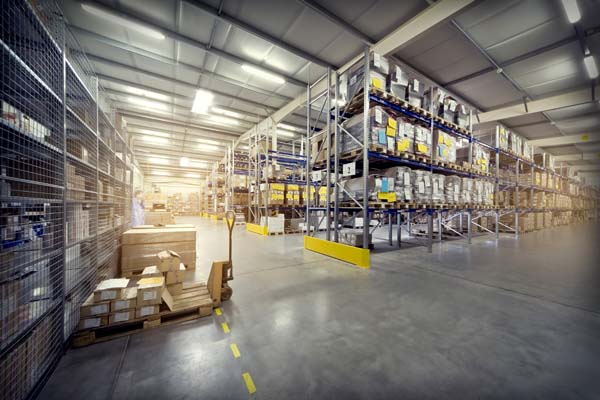 With significant increases in both available space being offset by lower vacancy rates; Russia’s warehousing market seems to be meeting domestic demand.

350,000 square metres of fresh space was planned for introduction in the second half of 2018 throughout wider Russia. 53% of that total was based on speculative construction. In around July-August, just 16% of the total had been introduced, so it maybe that demand away from Moscow could be slowing.

As mentioned above, warehousing totalling 1,800,000m2 could become available in Moscow and its surrounding region if 2018’s predictions are accurate. That would mean input of over 600,000 square metres of warehousing and logistical complexes.