China’s influence on global transport & logistics is already massive, and Russia is no stranger to Chinese trade. With increasing bi-lateral goods movement between the pair, it’s time assess the impact China is having on Russia 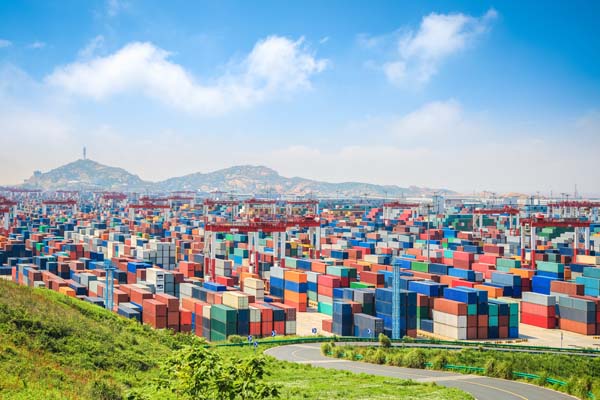 China is by far and away the world’s largest exporter, sending goods overseas worth more than the entire GDP of Great Britain every year. Russia is increasingly becoming a bigger customer of Chinese products, something which China is mirroring.

Bilateral trade soared an amazing 30% in 2018, according to the latest statistics released by China’s General Administration of Customs (GAC).

Obviously, there are hundreds of thousands of different products flowing to and from Russia to China, and vice versa. Examining the largest product groups, using data from the MIT Observatory of Economic Complexity (OEC), an online trade database, reveals the following:

So, we know that bilateral trade is growing, but what does this mean for Russian transport & logistics? It means a heavier influence from the East, growing transit opportunities and improved infrastructure. 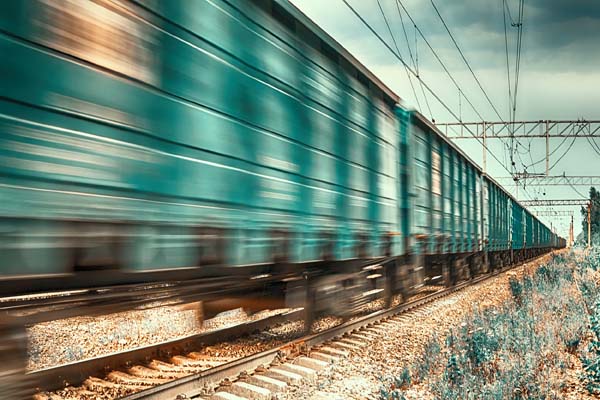 November 2018 saw the first train connecting Kaliningrad and Chengdu — a city in China’s industrial heartland and Russia’s most westerly European metropolis. At the same time, a service connecting Shandong and Moscow was launched.

“We expanded the geography, taking into consideration the interests of consignors, and created new business connections, which are beneficial for all participants,” explained RZD Logistics Chairman Viachslev Valentik. “In Eastern China, clients often prefer rail as a mode of transports for their goods, with delivery time and cargo safety of the utmost importance.”

“We believe multimodal transportation in context of the container transit transportation has great prospects and can serve as a good complement to the basic land routes,” President of UTLC ERA Alexey Grom said. 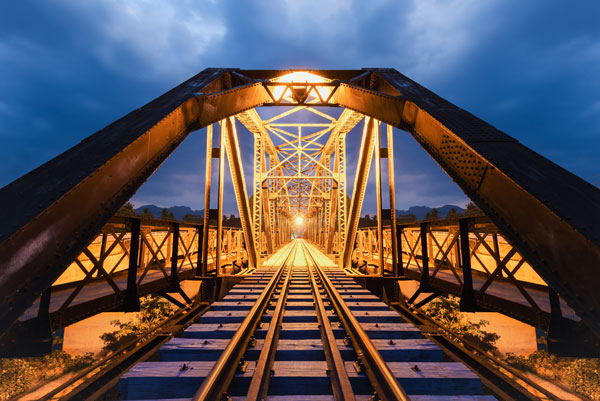 “China Railway is looking at the Far East as one of most important destination markets for extending its principal activity,” China Railway CEO Zhang Zongyan told Xinhua news agency.

This is certainly true.

Over $40bn is being spent on expanding Russia’s Far East rail infrastructure. A big part of this are the Primorye 1 & 2 corridors, which will be adding as much as 45 million tons of cargo capacity by 2030 once fully operational. That’s the equivalent of 100m TEUs every year — or roughly 100 times the current volume of  equivalents moving between Russia and China. 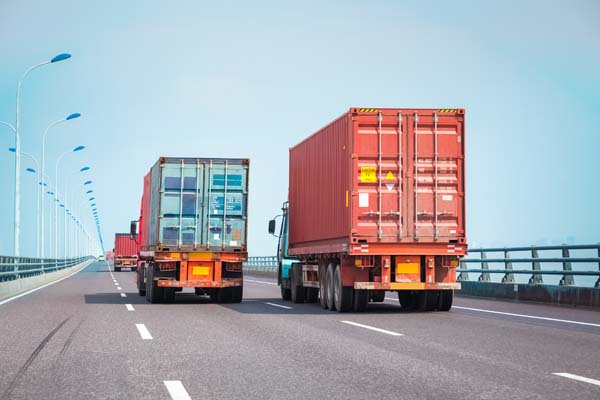 Rail is not the only sector to feel the effects of Russia and China’s increasingly close trade relations. Road-based transport is already experiencing big benefits.

As of May 2018, with China’s ratification of the UN TIR Carnets Convention, new road connections between the pair have been established.

In practical terms this implies shorter stopovers, simplified customs procedures and better infrastructure, resulting in a drastic drop in transit times. Realistically, this is the first time Russia and Chinese road carriers will be able to enjoy free movement in both countries.

2019 will see Chinese authorities awarding 86,000 trucking permits to Russian truckers. Of that total, 82,000 are for mutual goods transport, with a further 1,000 allocated for freight travelling to third party countries.

A word on One Belt One Road 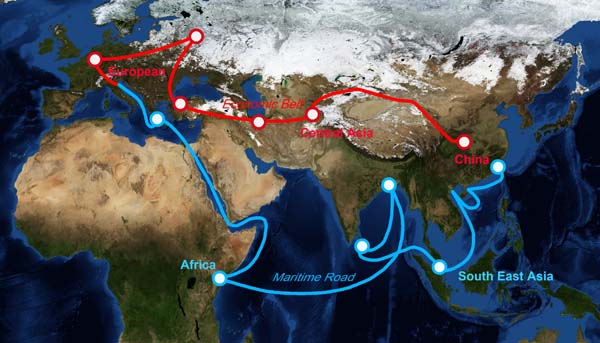 International freight’s biggest project, possibly for several centuries, is China’s One Belt One Road initiative. A present-day Silk Road, this is a multi-national undertaking, aimed at transforming corridors between Europe and Asia.

“We find it a useful, important and promising initiative,” the Russian president said in an interview with China Media Group ahead of a 2018 state visit. “This is initiative is developing both with our efforts on building the Eurasian economic union... We have good plans for industrial cooperation... railroad construction.”

It’s a major undertaking, and One Belt One Road is coming together over a lengthy period of time, after its inception was in 2013. As such, it really remains to be seen what its tangible impact will be on Russian transport & logistics.

The major predictions are simple: improved bi-lateral transit operations and higher goods flow passing from Russia to China and from China to Russia.